When an affluent former maid agrees to pay her brothers’ gambling debts, she gets an offer she can’t refuse from a wealthy casino owner.

Second chances aren’t something given. They’re something you take.

When Darla Simone’s gambling-addicted brother calls pleading for she travels to Las Vegas intent on hauling him home. But before they can leave, she must wheel and deal with a wealthy casino owner.

Anton du Bruyn to collect from his former until one look at Darla has him proposing payment options that don’t involve money. When she accepts his terms, they both get far more than they expected.  Can they walk away, or will they pay a price neither one expected?

What happened in Vegas didn’t stay in

She should known better.

Rather than satiate their urgent needs, Darla and Anton’s illicit affair only fanned the flames of their unfulfilled desires. When their relationship resumes, they must suffer the consequences.

Faced with increased suspicion, mounting financial pressure and family obligations, will Darla sacrifice happiness for stability? Or will it cost more than she ever imagined?

Raising the stakes is the only way to win.

It was only a matter of time before .

When a shocking truth catches Darla and Anton by surprise, her worst fears come to life. But not even the risk of losing her company or her brother’s betrayal compare to Anton’s abandonment.

When Anton realizes his mistake, he vows to make amends anyway he can. But after his brutal accusations, can ? 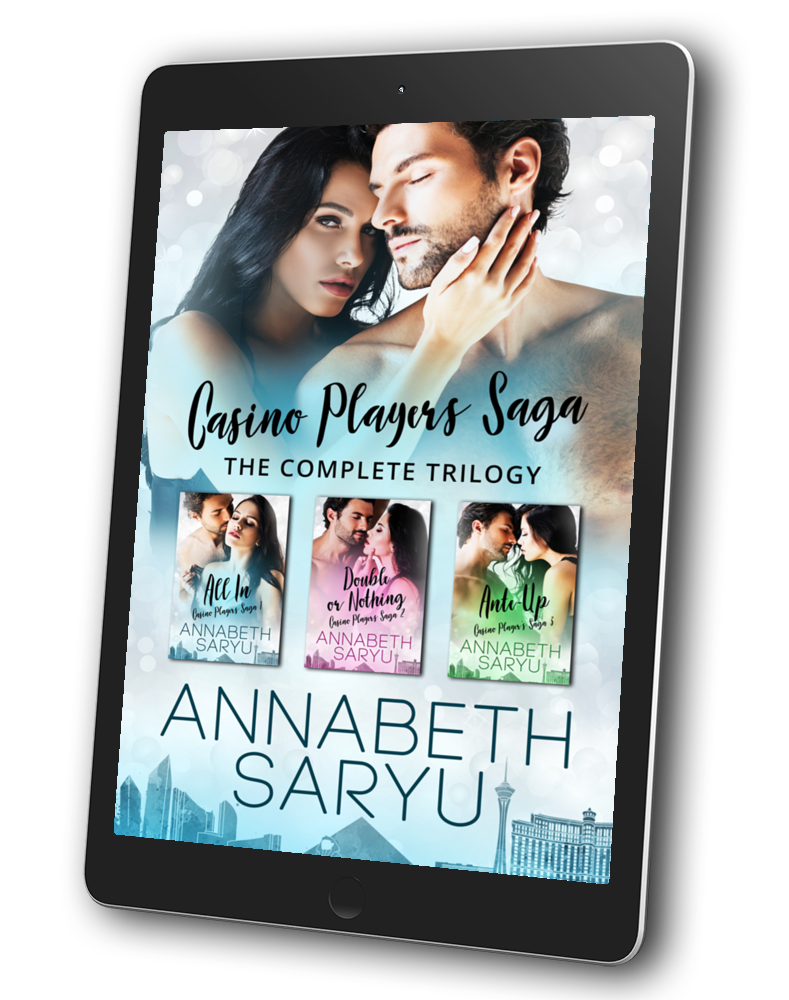